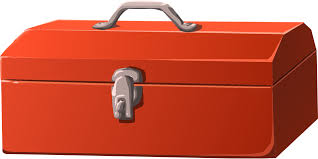 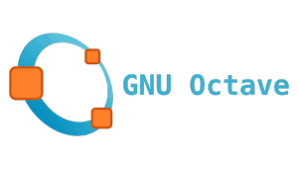 "GNU Octave is a high-level language primarily intended for numerical computations. It is typically used for such problems as solving linear and nonlinear equations, numerical linear algebra, statistical analysis, and for performing other numerical experiments. It may also be used as a batch-oriented language for automated data processing.

The current version of Octave executes in a graphical user interface (GUI). The GUI hosts an Integrated Development Environment (IDE) which includes a code editor with syntax highlighting, built-in debugger, documentation browser, as well as the interpreter for the language itself. A command-line interface for Octave is also available.

GNU Octave is freely redistributable software. You may redistribute it and/or modify it under the terms of the GNU General Public License as published by the Free Software Foundation."

"The stated mission of Sage is to be viable free open source alternative to Magma, Maple, Mathematica, and Matlab. Sage’s predecessors, known as HECKE and Manin, came about because William Stein needed to write them as part of his research in number theory. Started by William in 2005 during his time at Harvard University, Sage combines best-of-breed free open source mathematics software, packaging and unifying them through a common interface. Since then Sage has become something used not just by researchers in number theory, but throughout the mathematical sciences."