"The science of pure mathematics, in its modern developments, may claim to be the most original creation of the human spirit."     --Alfred North Whitehead

“Pure mathematics consists entirely of assertions to the effect that, if such and such a proposition is true of anything, then such and such another proposition is true of that thing. It is essential not to discuss whether the first proposition is really true, and not to mention what the anything is, of which it is supposed to be true. [...] Thus mathematics may be defined as the subject in which we never know what we are talking about, nor whether what we are saying is true. People who have been puzzled by the beginnings of mathematics will, I hope, find comfort in this definition, and will probably agree that it is accurate.” --Bertrand Russell 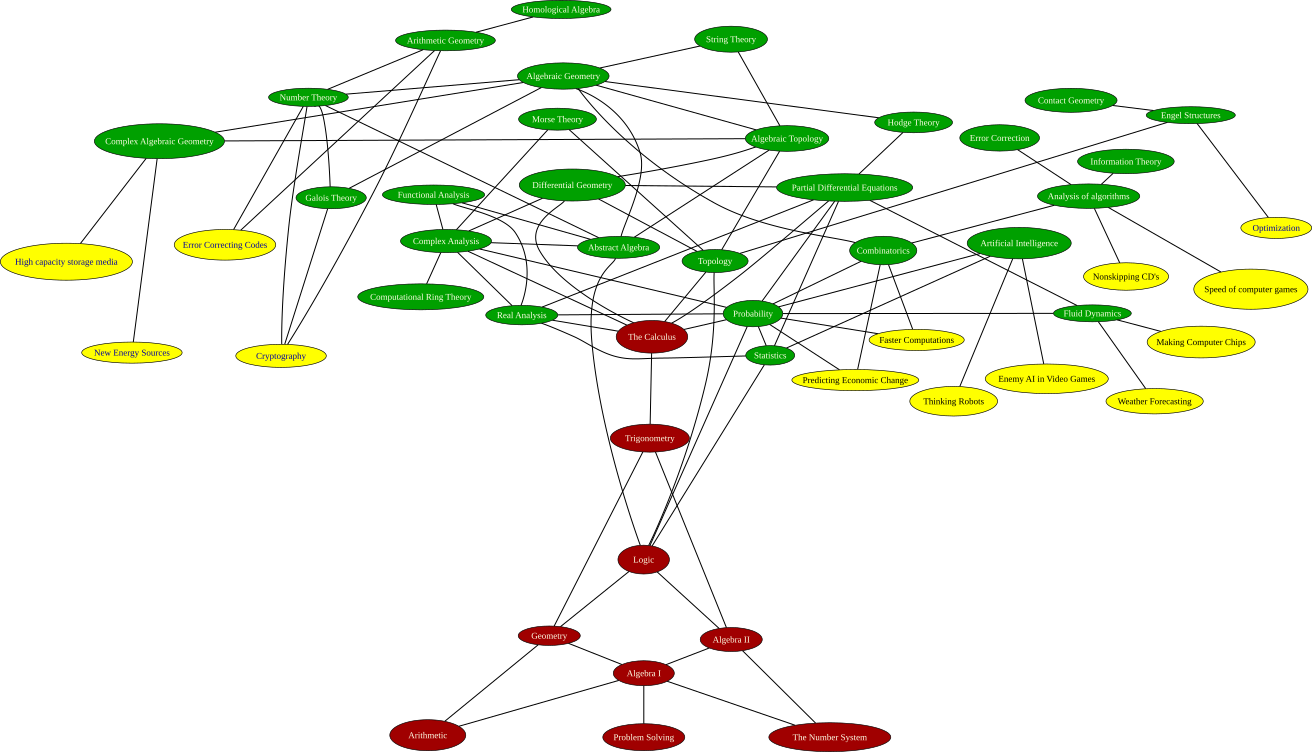