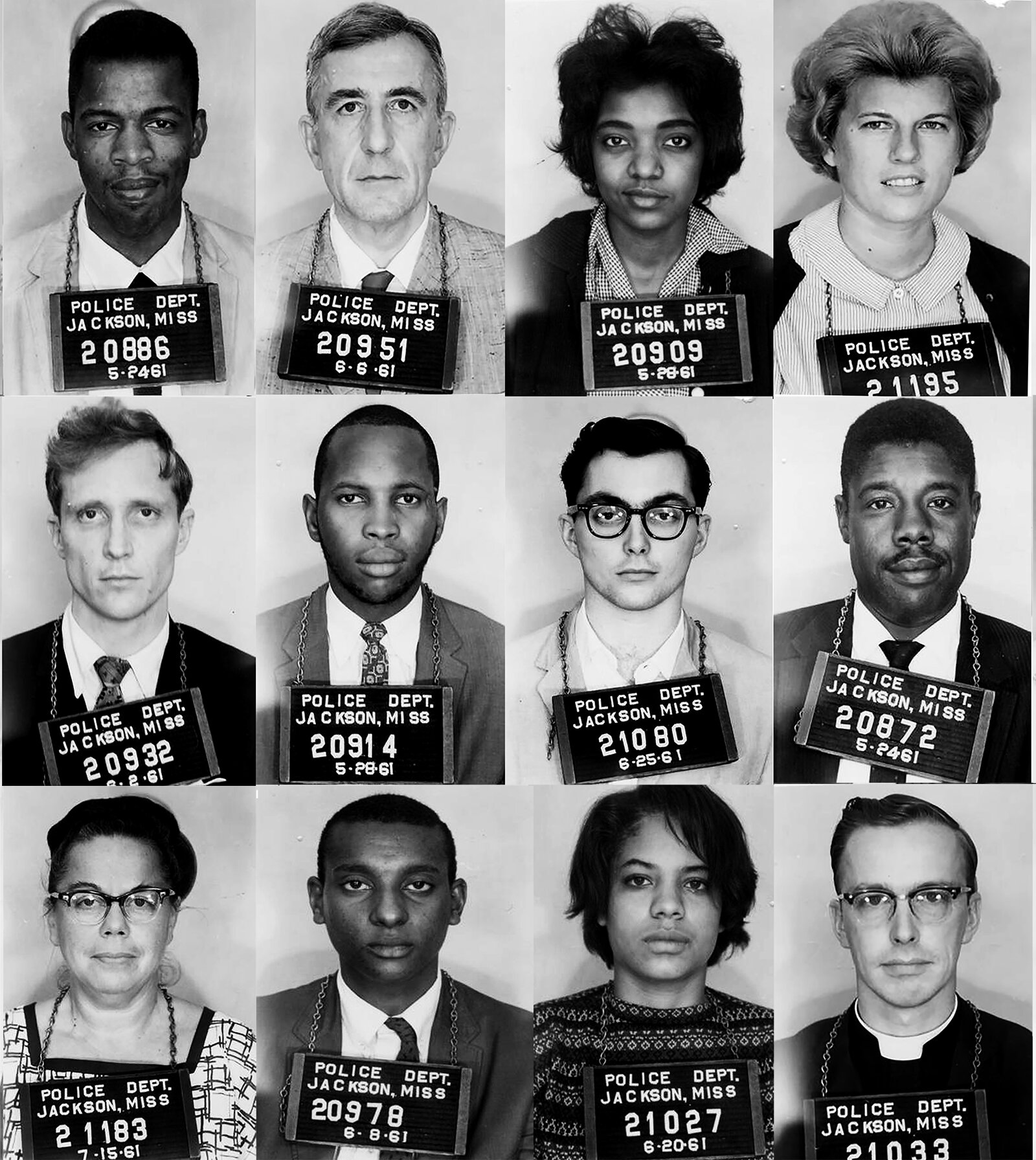 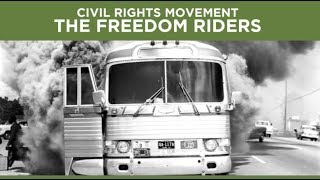 During the spring of 1961, student activists from the Congress of Racial Equality (CORE) launched the Freedom Rides to challenge segregation on interstate buses and bus terminals. Traveling on buses from Washington, D.C., to Jackson, Mississippi, the riders met violent opposition in the Deep South, garnering extensive media attention and eventually forcing federal intervention from John F. Kennedy’s administration. Although the campaign succeeded in securing an Interstate Commerce Commission (ICC) ban on segregation in all facilities under their jurisdiction, the Freedom Rides fueled existing tensions between student activists and Martin Luther King, Jr., who publicly supported the riders, but did not participate in the campaign.