Who Were the Freedom Riders? | The Civil Rights Movement 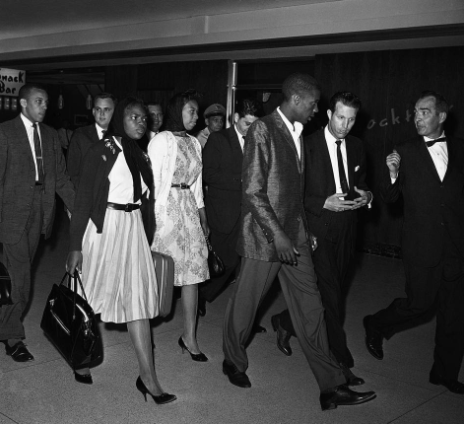 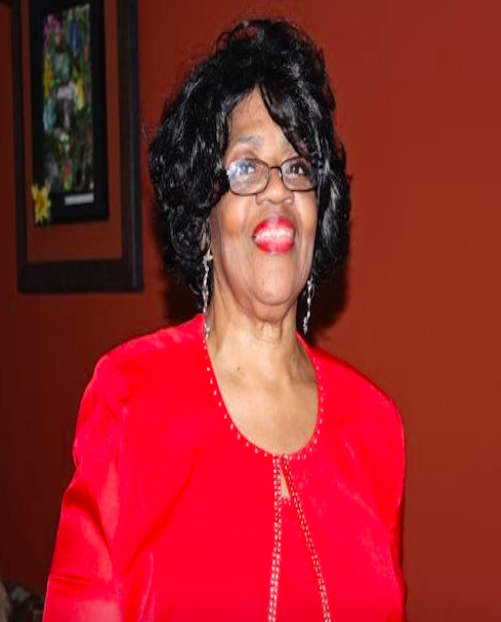 She made national news because of a photo of her and fellow activist David Dennis sitting on the front seat of a bus next to a soldier armed with a rifle and bayonet. Soldiers had been ordered to protect the Freedom Riders as they rode across the Deep South, determined to desegregate bus stations. 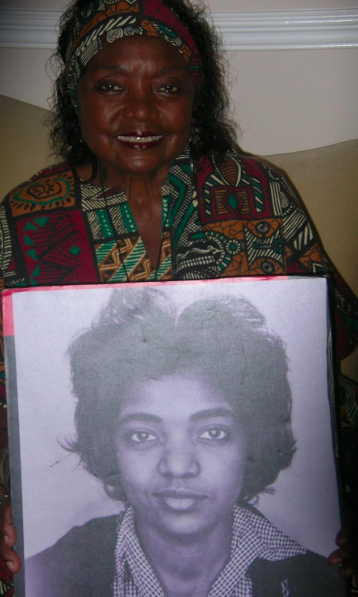 Birmingham, AL native, 21-year-old Catherine Burks was a student at Tennessee State University when she volunteered for the Nashville Movement Freedom Ride. On May 18, she bantered with the ultra-segregationist Birmingham Public Safety Commissioner Bull Connor as he drove the Nashville riders from jail back to the Tennessee state line. 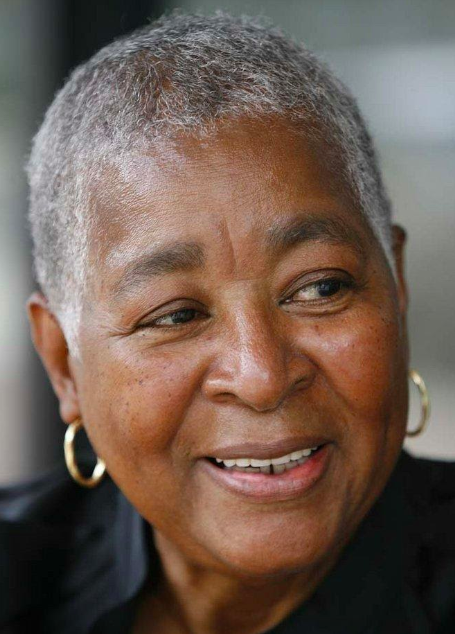 In 1960, Smith-Simmons became an early and active member of the New Orleans chapter of CORE and was jailed several times, participating in sit-ins, picketing, and other nonviolent direct action. During the Freedom Rides of 1961, she was a trainer for Freedom Riders leaving New Orleans for Jackson, Mississippi.  https://www.centenary.edu/news-media/story/centenary-hosts-freedom-rider-dodie-smith-simmons-during-2019-dream-week/ 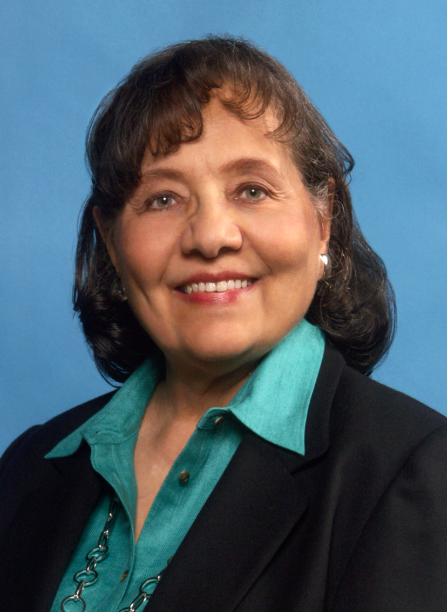 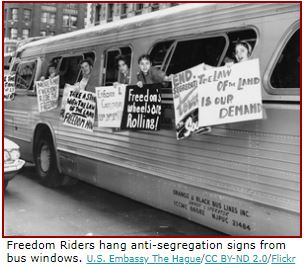 Diane Nash is an acclaimed American civil rights activist. She was prominently involved with integrating lunch counters through sit-ins, the Freedom Riders, the Student Nonviolent Coordinating Committee (SNCC), the Selma Right-to-vote movement and Dr. Martin Luther King Jr.’s Southern Christian Leadership Conference. She was also a part of a committee that promoted the passage of the Civil Rights Act of 1964.

It was a warm May afternoon. May 22. 1961. About 30 activists, mostly of college age, were huddled in the Montgomery, Alabama, mansion of pharmacist Dr. Richard Harris. They were from the Student Nonviolent Coordinating Committee (SNCC) and the Congress of Racial Equality (CORE) and they had two goals.

One: persuading Martin Luther King Jr. and CORE leader James Farmer to allow them to continue the Freedom Rides to Jackson, Mississippi.

Two: They also wanted King to join them. A group of young activists from Nashville, Tennessee, led by Diane Nash, and a group from New Orleans led by activist Oretha Castle had rushed to Montgomery to plead their case as to why the Freedom Rides should continue. 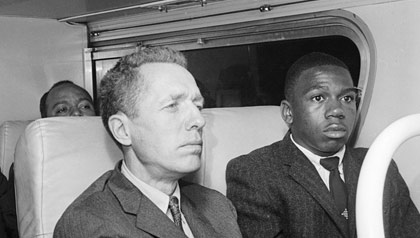 Charles Person was a member of the original 13 freedom riders departing from Washington, D.C. aboard a Trailways bus on May 4, 1961 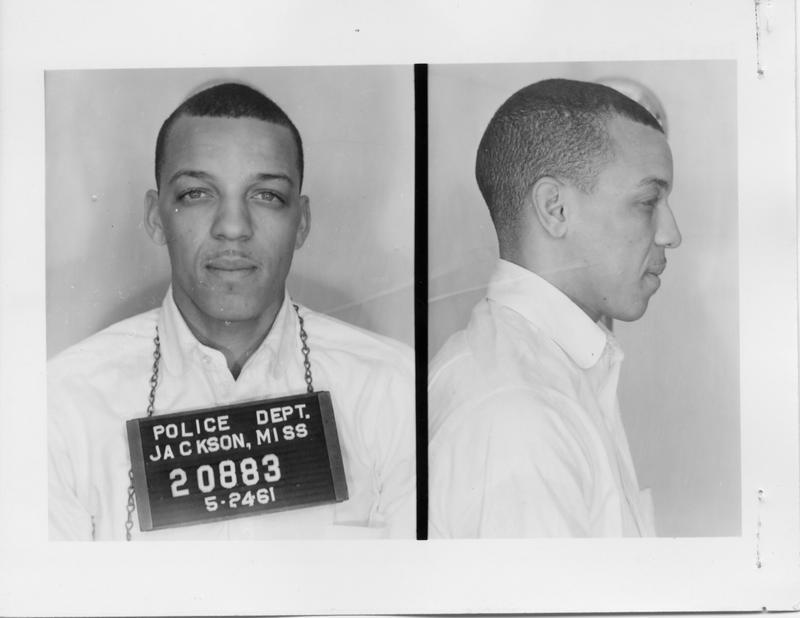 Dennis began his activism when he became involved in a Woolworth sit-in in New Orleans during his college years. Dave Dennis was also one of the Freedom Riders to continue the original Freedom Ride from Alabama to Jackson, Mississippi in 1961.

Special thanks to Mr. Tony Watkins for his generous donation of his collection of photos and audio recordings of interviews with some of the Freedom Riders included in this guide.