The Misanthrope by Moliere

In this comedy, the main character Alceste attempts to put an end to the hypocrisy and pretentiousness of society by vowing to only speak the truth. This radical approach is challenged by his good friend Philinte, who tries to help him see that this brutal frankness could be the undoing of society itself. The Misanthrope was written in 1666 by Moliere and translated by Richard Wilbur.

A Delicate Balance by Edward Albee

In this 1966 Pulitzer Prize-winning play by Edward Albee, the “delicate balance” of a wealthy, middle-aged, complacent couple is shattered when their long-time friends move in, uninvited, claiming an encroaching nameless fear is driving them from their home.

This 1998 Tony Award-winning play by Yasmina Reza translated by Christopher Hampton is a smart, sophisticated comedy about friendship put to the test over a piece of art.

The Great Easter Egg Hunt by Ken Jones is a comic journey through one day in an isolated town that reflects the greed, cowardice, regret, avarice, love, stupidity, hope, passion and drama of life in America. 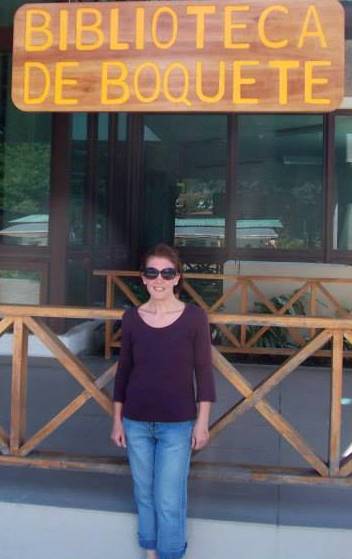